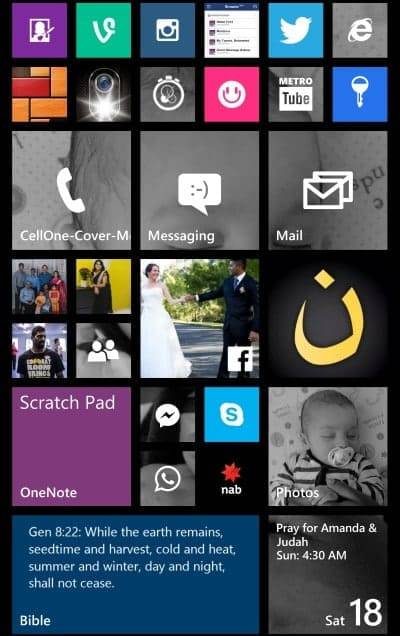 If you don’t have the time to read this entire post, here’s my answer:

This isn’t meant to be a review. It’s just me sharing my thoughts on why the Lumia 930 is a phone I recommend.

I’ll touch on the important aspects but if you feel like I have missed anything or would like to ask me something specific about the Lumia 930, please leave a comment or tweet me (@SrikanthNair).

Windows Phone has come a long way and now at version 8.1, it has made a name for itself. There was a time when comparing it to Apple iOS or Google Android meant that it would fall short, but not so now. Microsoft has worked hard to make sure that the Windows Phone OS can hold on its own.

The OS is fast and fluid and the Modern UI (formerly Metro) is remarkably different from iOS or Android, not to mention, easy to use. In fact, both Apple and Google have both recognised this as they have modified the iOS and Android UI to reflect the Windows Phone UI.

Now that Windows 10 has been announced, I believe it is important to mention that Microsoft is one step closer to ensuring that all devices, wether it be a desktop, laptop, tablet, mobile phone, server, Xbox or whatever else, will share a common operating system. What does this mean for the end user? There will be familiarity no matter what device you are using, which means the learning curve will drastically reduce and Microsoft will have a larger pool of resources working together to improve Windows 10, resulting in a more stable (hopefully) experience and frequent updates to the OS. This is what I believe, based on what’s been officially announced and what I’ve read. We can only hope for the best.

This picture released by Microsoft, summarises everything quite well I believe. If you like an intuitive and easy to use interface, if having a consistent experience across all devices is important to you, if you want seamless access to all your data (documents, pictures, music, movies), if you like universal apps (apps that run on all devices), then Windows is for you.

While it’s true that the Windows Phone Store does not have the same number of apps as the other platforms, in my personal opinion, it is foolishness if that’s your “big reason” for saying no to Windows Phone!

Honestly, on a regular basis, do you use thousands of apps or do you have a select few go to apps? If we were being honest, irrespective of the platform, the answer would be the latter.

The Nokia Lumia phones have Word, Excel, PowerPoint, OneNote (seamless note taking across multiple devices and platforms), Here Drive (offline turn-by-turn navigation), Facebook, Twitter, Instagram and a whole heap of other apps that most users would be want on any platform. The seamless integration with Microsoft services like OneDrive is so incredibly useful that you would have to experience it to believe it!

Does Windows Phone have an equivalent for every app on the other platforms? No.

Does Windows Phone have a majority of, if not all, the most popular apps on the other platforms? Yes.

Are apps on Windows Phone created by the same developers as the other platforms? Not always.

Does apps on Windows Phone compare in terms of features and performance to same/similar apps on other platforms? Yes in most cases.

I want to be honest with you. I don’t care about the number of apps, as long as there is an app (or more) that meets a need does it well. I would like to think that irrespective of the platform, you’d like to have the apps you need, as opposed to running around and bragging about how many million apps this platform has over another and so on. Truth be told, there is nothing impressive about having thousands of fart apps in any store.

If you have become accustomed to certain apps on another platform and have diligently searched for the same or similar apps in the Windows Phone store unsuccessfully, if these apps are important to you, I understand why you don’t want to switch. If I may make a request, do let me know about the missing app(s) and why it is so important to yourself and other users. If nothing else, I can let Microsoft know and who knows, they may just take the necessary steps to bring it to Windows Phone.

In the end, I honestly believe that Windows Phone has all the apps that the vast majority of users have come to use and love.

Don’t listen to people who harp on about fewer apps on Windows Phone, look for yourself whether the platform has the apps you like/want/need, then decide.

The Lumia 930 takes brilliant pictures. As far as I am concerned, only the Lumia 1020 does a better job.

I am not a photographer or  an expert when it comes to taking pictures/videos, but the 20MP PureView camera with Carl Zeiss lens keeps impressing me.

The ability to automatically upload photos and videos to OneDrive (over WiFi or mobile data) means that there’s always a backup and space doesn’t become an issue. It would be nice if the Lumia 930 supported additional storage but personally, it’s not a deal breaker.

If you are like me and love to capture memories and moments, you will fall in love with the Lumia 930.

The Lumia 930 has brought my creative side to life and fuels my passion to capture life! I have no doubt that it will do the same to/for you 🙂

On a full charge, I get an entire day easily and I use my phone constantly, be it to capture pictures, do social media, browse the Internet or make phone calls even 😉

If you like/want/need a phone that lasts you at least a day, the Lumia 930 will not disappoint you!

Nokia has always built quality devices that are durable, dependable and in a class by itself and I am happy to say that the Lumia 930 is no different.

It is not very heavy (not to me anyway) and it’s not too big (again, that’s me personally). The phone is solid and sturdy and the bright colours that it’s available in (bright green, bright orange) are sure to turn heads, at least that’s been my experience 🙂 Don’t worry though, for those keen on classic colours, the Lumia 930 is also available in black and white. 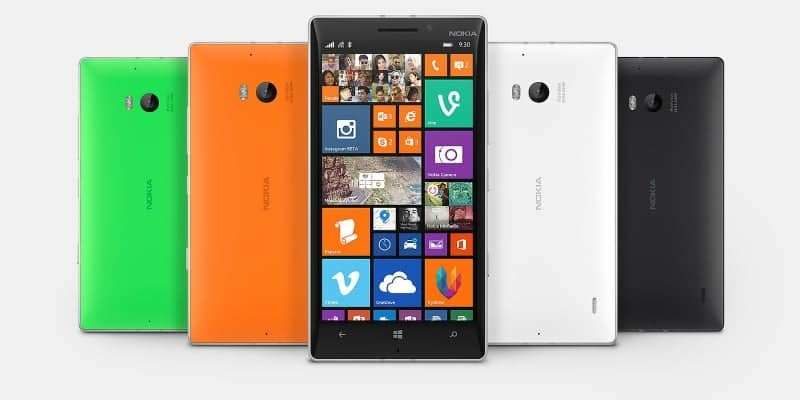 The Lumia 930 is a well designed and sturdy phone and I know it will serve you well for years to come.

In fact, that’s why I was not hesitant to do this video!

Everyone I know, who has switched to a Lumia Windows Phone, are very happy with their phones.

As I mentioned at the start, there’s no such thing as a perfect phone and I will never claim that the Lumia 930 or any other Windows Phone for that matter, is perfect. However, in a market that’s churning out new smartphone models at a dizzying rate, the Lumia 930 has set a new benchmark, a perfect balance between innovative technology and everyday usability!

This post was composed entirely on a Surface Pro 2, which I have been using/reviewing for a few weeks now. I know that the Surface Pro 3 is out now (and in s class by itself) but in all honesty, the Pro 2 is an excellent device, though the Touch Cover leaves much to be desired. If you can afford a Pro 3 (wish I could), go for it! If not, a Pro 2 is still a great alternative. 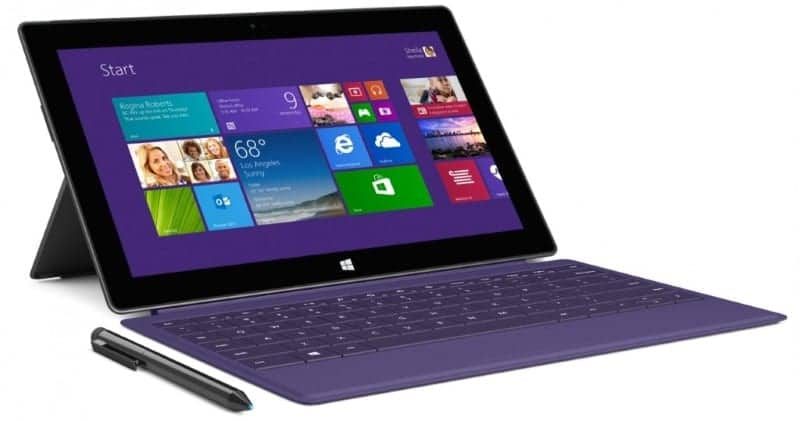